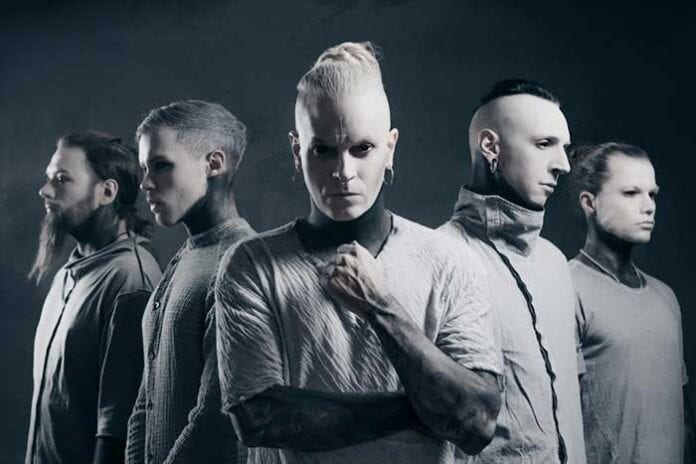 German metal visionaries LORD OF THE LOST have released a second cinematic and visually stunning video for their second single, “For They Know Not What They Do.”

The new music video picks up where the first video for “Priest” (more than 400,000 views to date) leaves off. Together, the two videos form the start of a grand narrative of black and white, good and evil, and loud and quiet. These two pre-released singles are the first and second songs on the track list of the new double album JUDAS.

“For They Know Not What They Do,” the second single from JUDAS proves that this new piece of art is musically and organically grown and has very lively highlights – including a choir, grand piano and string quintet – as well as a real church organ.

Chris Harms on the new video:
“With ‘For They Know Not What They Do’, the audiovisual experience of ‘Priest’ is not only continued, but in a certain way, a cycle opens here which connects the two videos in their beginnings and endings. In addition, we have fulfilled a childhood dream here, because what musician would not like to be seen once as a ‘Bohemian Rhapsody’ choir in the best QUEEN manner in his video…”