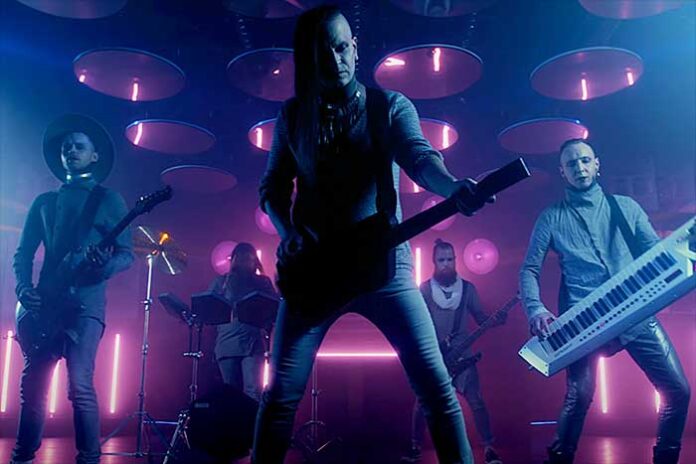 German genre-fusing LORD OF THE LOST just released “The Heartbeat Of The Devil,” originally from their latest album JUDAS (#2 German album charts), and second single from their upcoming EP of the same name, out May 6, 2022 via Napalm Records.

“The Heartbeat Of The Devil” is a 80s pop inspired dark piece of art that hits with its emotional impact created by vocalist’s Chris Harms nostalgic tone and an impeccable instrumentational soundscape.

The Heartbeat Of The Devil EP repeatedly solidifies LORD OF THE LOST as visionaries unafraid to express themselves outside of the norm. Their nonconformism is undoubtedly a key point of their attraction and distinction, and their sophisticated sonic universe sets them apart from all other bands in the genre. LORD OF THE LOST will shortly embark on a European tour with icons Iron Maiden.

MEGADETH To Stream 2017 Wacken Performance with Live Chat with Dave...