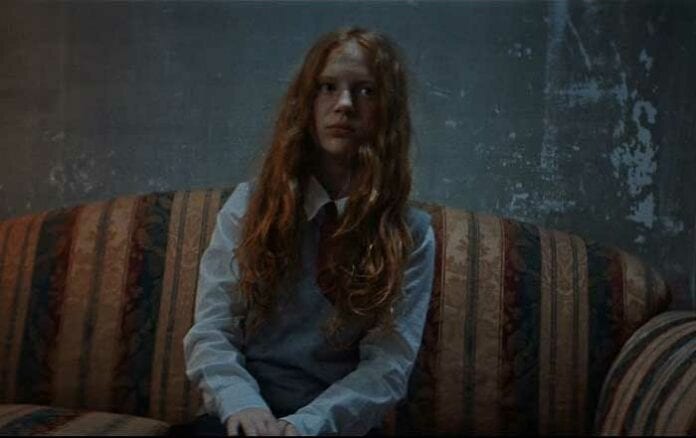 Italian alt-metal superstars Lacuna Coil have just released their second single and music video for “Reckless” today. Watch the video for “Reckless,” which was directed by Roberto Saku Cinardi and continues the story of previously released single “Layers of Time.” The track is off the band’s forthcoming album Black Anima, out on October 11th, 2019.

“‘Reckless’ is the second track taken from our new album Black Anima. We wanted the concept of the video for this song to be somehow related ‘Layers Of Time’,” states Cristina Scabbia about the new track and music video. “That’s why we filmed both of them in the same location picked by Roberto Saku Cinardi. We had the band’s performance at the core of the “Layers of Time” video, while in “Reckless” the ideas of freedom and being true to yourself come to life through disturbing horror images to cause a reaction in the audience and actually represent the obscure atmosphere of our new record. In “Reckless”, Lacuna Coil became part and parcel of the nightmare and fears experienced by the little redheaded girl. As usual, working with Saku in such a stunning location and with great actors that completely committed to the roles, has been absolutely inspiring. It was definitely worth it and I hope you will like this video as much as I do!”