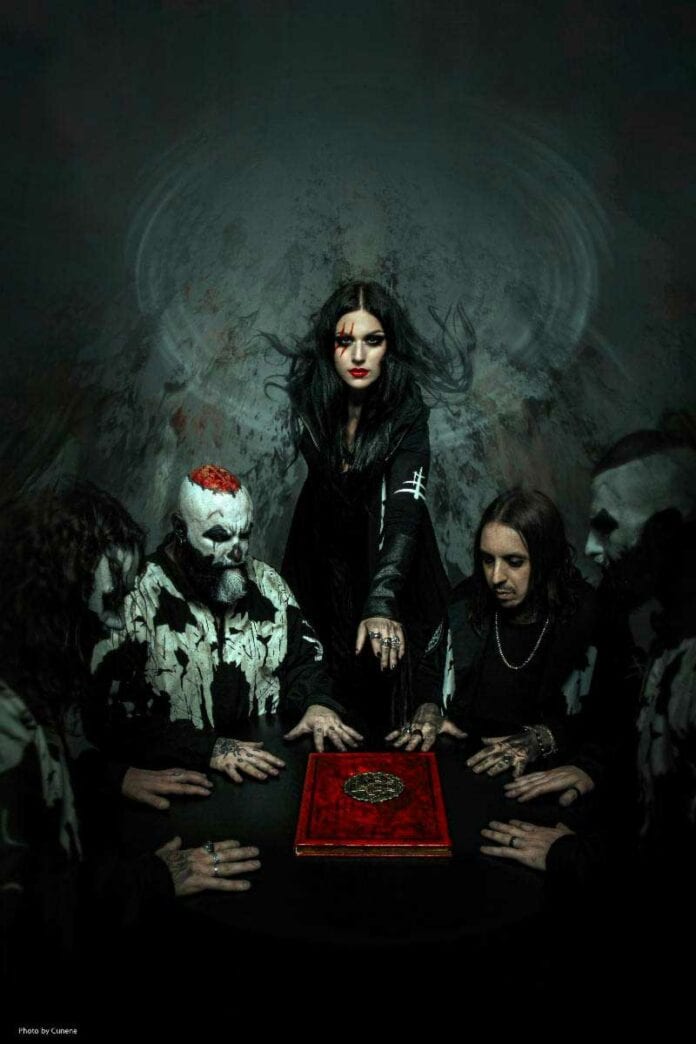 Italian alt metal superstars LACUNA COIL recently announced the release of their new album Black Anima on October 11th, 2019. Today, the band have released their first track and music video for “Layers Of Time.” LACUNA COIL teamed up again with director Roberto Cinardi (aka SaKu) to shoot the video for “Layers Of Time.” SaKu has worked with the band for many videos such as the award winning “Spellbound” (2009), “I Won’t Tell You” (2010), “End of Time” (2012) and the short film with members of the band Dark Passengers (2012).

“Ladies and gentlemen, we give you ‘Layers Of Time’! We are so excited that our first new music from Black Anima is finally out. ‘Layers of Time’ will hit you hard – and it’s just a taste of what’s to come… Enjoy!” states Lacuna Coil frontwoman Cristina Scabbia.

Black Anima is the follow up to LACUNA COIL’s Delirium (2016), which entered the charts in the US (#16 Current Album Chart, #2 Hard Rock Chart) and all over Europe and “THE 119 SHOW – LIVE IN LONDON”, which was released in late 2018 to celebrate the band’s 20th anniversary.

LACUNA COIL will be playing more festival shows in summer and recently announced their co-headline US tour with All That Remains before touring Europe together with Swiss Folk Metal band Eluveitie and their friends in Infected Rain.