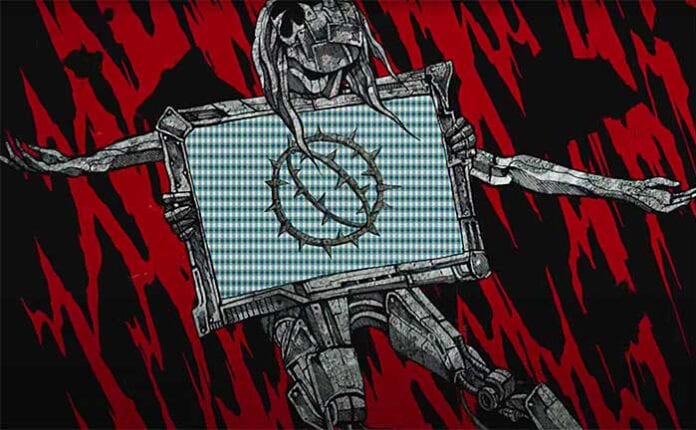 Killer Be Killed, who released their critically-acclaimed sophomore album, Reluctant Hero (http://nblast.de/KBKReluctantHero), today via Nuclear Blast Records, has also simultaneously unveiled an animated video for “From a Crowded Wound.”

Ben Koller said of the song: “‘From a Crowded Wound’ is the creeping punisher on this record, a lumbering steamroller laying a trail of sleek acid slime from beginning to end.” Costin Chioreanu, who has previously worked on videos for Ghost, Napalm Death, and Corrosion of Conformity, created the visually stunning clip.

The band has been counting down the days to the album’s release with Sirius XM Liquid Metal host Jose Mangin, with exclusive interviews and additional previews from the 11-song collection. The special programming continues through this Sunday.