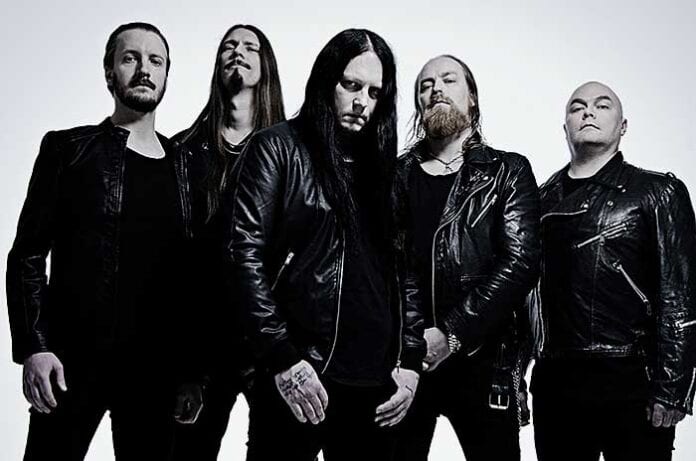 With the release of Katatonia’s new opus City Burials imminent, on April 24th through Peaceville Records, the band present their 3rd single, “The Winter Of Our Passing,” to be taken from their new studio album.

“The Winter Of Our Passing” follows on from the album’s debut single “Lacquer”, and the upbeat “Behind The Blood” featuring Katatonia’s trademark screaming guitar solo and hugely memorable chorus.

Of the new track vocalist Jonas Renkse states, “‘The Winter Of Our Passing’ is a concise song that mixes electronic elements with a classic Katatonia chorus. It’s a song about surrender and trying to navigate the darkness.”

Three years in the making, City Burials is another huge statement from the legendary band that are eleven albums into a career that spans three decades.