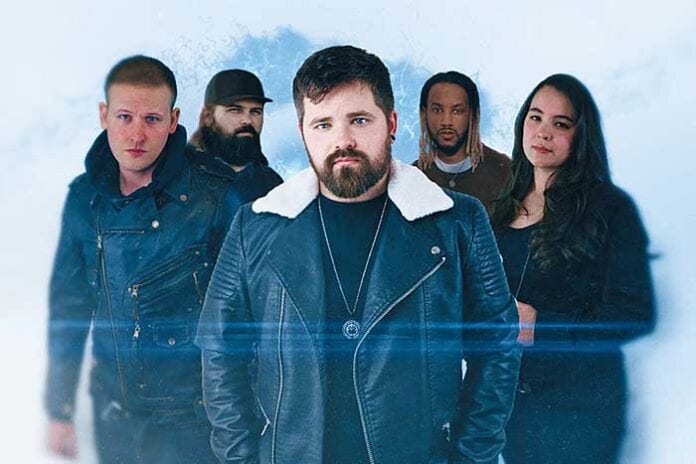 Midwest rock outfit Fight The Fade has released “Old Wounds,” the band’s second single of 2021, with an emotionally charged new music video, which premiered today via VEVO. The track is also available now on Spotify and releases on all digital music stores on March 24th.

“If you’ve ever been hurt by someone close to you over and over, this song is for you.”– Fight The Fade

Dynamic rhythms and muscular guitar riffs power Fight the Fade’s “Old Wounds.” Shifting from its carefully restrained verse sections to a brutal breakdown at the midpoint, “Old Wounds” carries listeners through an emotionally charged creation powered by a fierce vocal performance. The track is out now on all platforms from independent electronic rock label FiXT.