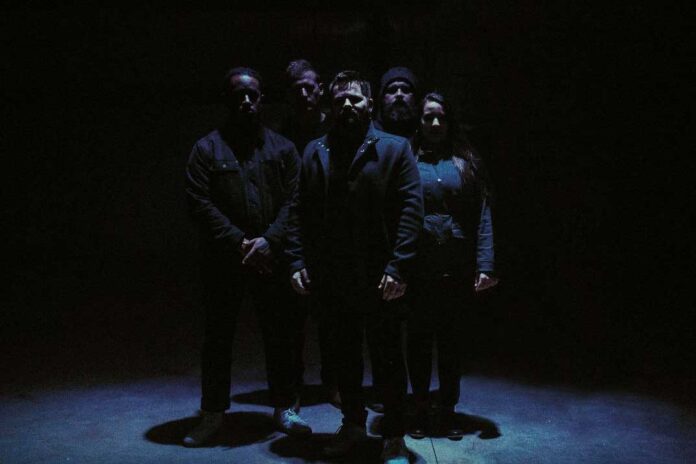 WATCH THE OFFICIAL LYRIC VIDEO FOR “MONSTER” FROM FIGHT THE FADE ONLY ON OUTBURN.COM

Fight The Fade releases a new slow burning alternative rock single “Monster.” The track features heavy guitar riffs with a slower tempo and thought-provoking vocal performance and is the next single to materialize ahead of a much anticipated album due to be released summer of 2022.

Of the new single, Fight The Fade says, “‘Monster’ is a question of “who am I really?” Am I the person that you see online, at the store, or even on stage? Or, am I just the sum of all the darkest parts inside myself? It’s about the struggle to find the answer to that question, and ultimately to find the balance between the sides of yourself that may be at war with each other.” – Fight The Fade

Fight The Fade is a five-piece rock group hailing from the Midwest consisting of vocalist Zene Smith, guitarists Tyler Simpson and Bryan Conway, bassist Trevor Taylor, and drummer Alyssa Worth. Known for pulling together influences from rock, metal, and electronic music, Fight The Fade has forged an unmistakable sonic identity that wraps heartfelt lyrical themes within a robust production style and delivers them with nuanced and diverse writing approaches.