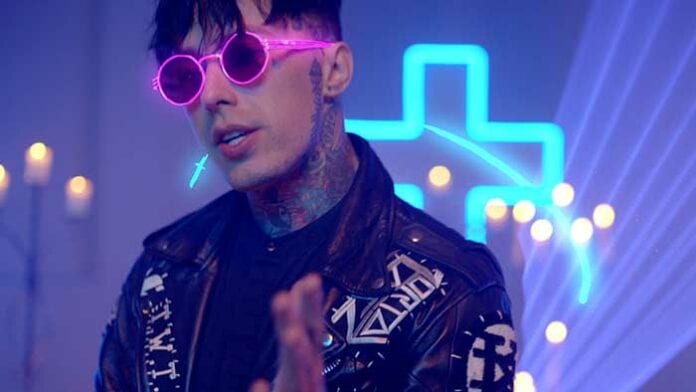 Watch + listen here and be sure to pay attention to two special cameos in the clip.

The song is the third and final track in the band’s recent trilogy of standalone songs, which also includes “Losing My Life” and “Losing My Mind.” Those videos have accumulated nearly 28 million combined views since dropping last year.

Falling In Reverse will embark on a headline North American tour in April and May. The tour kicks off on April 20 in the band’s native Las Vegas and wraps up May 24 in Los Angeles. Joining Falling In Reverse for this cross-country trek are Ice Nine Kills, From Ashes to New, and New Years Day. All dates are below.