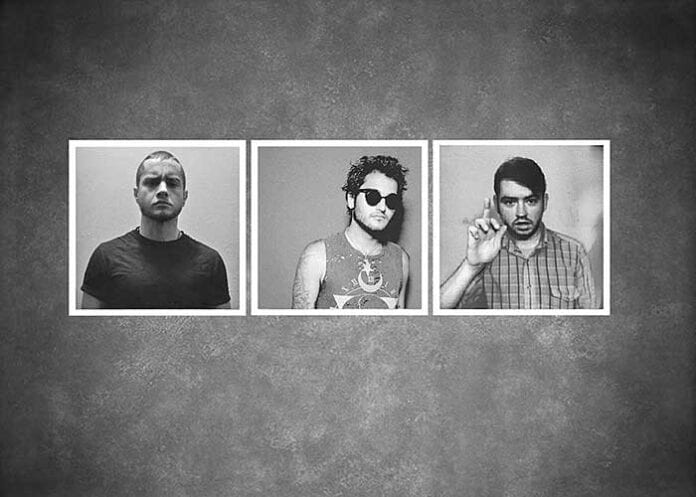 Today—Friday, June 5th—Executioner’s Mask and Profound Lore will donate 100% of digital Bandcamp sales of “Bury Me A Grave” to Black Lives Matter, the global network which builds power to bring justice, healing, and freedom to Black people across the globe. “While we had scheduled the release of ‘Bury Me A Grave’ as a single and the Despair Anthems LP pre-order months ago, infinitely more important things have been happening in the world. The bubble of white supremacy has been expanding for over 300 years, and while the battle for equality is far from over – the least we can do is contribute towards the fight against bigotry and injustice. We encourage everyone to do whatever you can in order to fight, be it with your time, money or resources. For George Floyd, Breonna Taylor, Eric Garner, for every name we know and those whose don’t get publicized – silence is violence. Raise your voice,” comments Jesse Howard (J.G.).

Featuring production from Jeff Zeigler (Kurt Vile, Nothing) and Ryan Schwabe (Big Thief, Algernon Caldweller), Despair Anthems offers a modern take on the classic blueprints set by Pornography era The Cure, The Sisters Of Mercy and Red Lorry Yellow Lorry. Executioner’s Mask has arrived at the darkest of times with it’s most haunting offering yet.