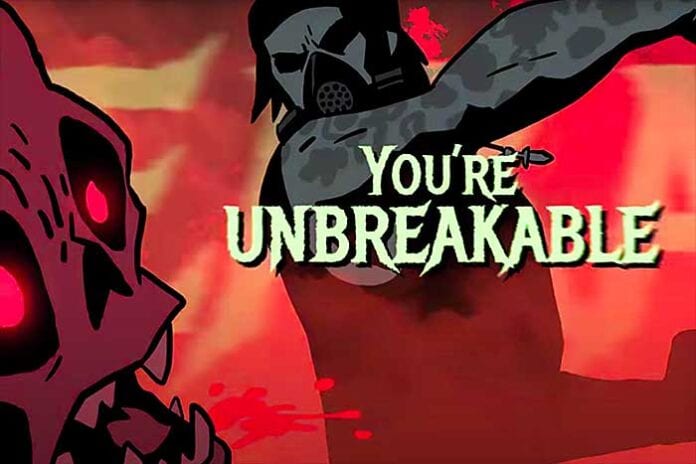 With an infectious chorus about resilience, the track, accompanied by an epic animated lyric video from Toon53 Productions, continues the group’s momentum of high-energy, empowering releases leading up to the full LP.

Like the rest of the songs on Chemical Warfare, “Unbreakable” was produced by John Feldmann (Blink-182, Panic! At the Disco, The Used) and co-produced by the band’s lead guitarist Kevin “Thrasher” Gruft.

“‘Unbreakable’ is about finding power in your life rather than just trying to fight your way through circumstances,” the band said. “There’s a theme of triumph and being victorious over the things that used to control you in this upcoming album.”