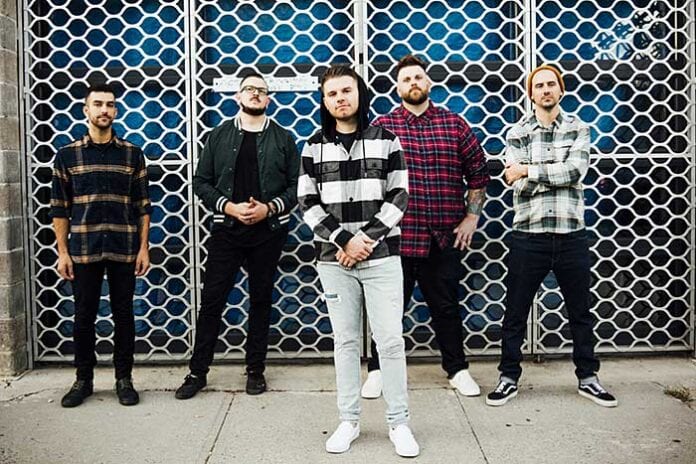 WATCH THE EXCLUSIVE PREMIERE OF QUIET LIKE A THIEF’S NEW VIDEO FOR “WINDOW PAIN” ONLY ON OUTBURN.COM

Boston/Long Island pop punk quintet Quiet Like A Thief has unveiled their brand new video for “Window Pain,” the second single off Quiet Like A Thief’s upcoming, as-of-yet untitled debut EP, set for release in spring.

“The music video is shot from the POV of a recent graduate, walking through the streets of NYC—the unknown,” says vocalist Alex Kouvaris. “His surroundings move at their own pace, as he moves at his, not worried about what others are doing around him but solely focused on his own destination. With lyrics encouraging people to proceed with life at their own pace, and not to let others cloud their own destiny, creative genius Benjamin Lieber incorporates handwritten notes to tell a story.”

Following on from December’s “LAK,” a heart-wrenching tribute to lead vocalist Alex Kouvaris’ father, who passed away from COVID-19, months prior, “Window Pain” is a track drenched in honesty, a nostalgic yet strikingly modern delivery of emotive pop punk. Big hooks, heart-on-sleeve lyricism, cascading and beautifully presented melodic rock production, with Four Year Strong’s Alan Day lending his expertise behind the controls on this one.

Quiet Like A Thief was born from the brains of Alex Kouvaris and Ryan Sweeney, whose friendship and musical chemistry is the beating heart of the band. With myriad tours and notable support slots from their times together in previous bands, Quiet Like A Thief is the melting pot in which the two young men have honed both their experience and musical insight.“We’re lucky enough to have this kind of friendship, where lyrics are formed based on talks we’ve had. The meaning behind “Window Pain” is although we were groomed to follow the outdated vision that our parents did (high school, college, marriage, kids), in the current day and age we’re living in, it’s just not realistic for a lot of people, and that’s PERFECTLY okay.”