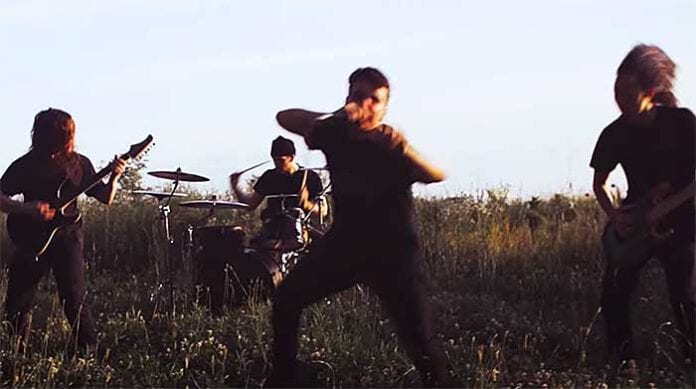 “Transcendence” is taken from the band’s upcoming debut album Omniscience, set for release on September 18th, 2020 via Famined Records.

Combining elements of metalcore, deathcore, and djent, DEMATERIALIZE has honed a pummelling and tenacious assault on the senses, relentless chugs, and soaring melodies, gripping fans of metalcore across the nation, taking influence from the likes of ERRA and Chelsea Grin. Despite having only one EP in the books, DEMATERIALIZE has surpassed 250K streams on Spotify, with their atmospheric and mesmerizingly instrumental showcase, underpinning Stephen Jinga’s gripping lead vocal. These guys are currently spinning on Spotify’s New Metal Tracks as well as Got Djent? playlists.

BETWEEN THE BURIED AND ME Announces New Album and Releases First...

EMPLOYED TO SERVE Releases New Single “Mark of the Grave”