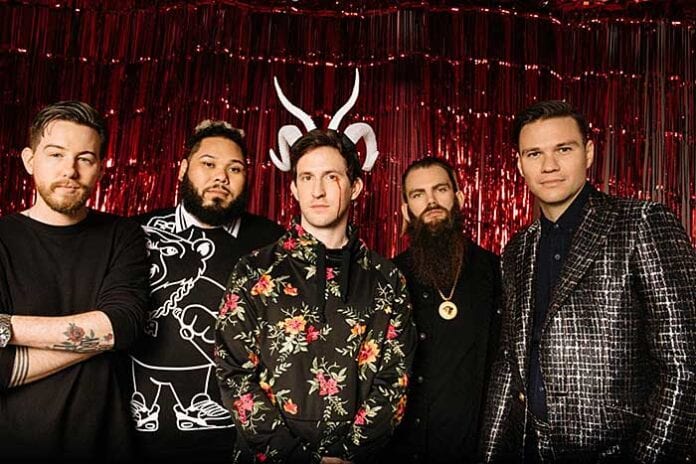 The band asked fans to submit videos of their interpretation of ‘clean’—cleaning their houses, brushing their teeth, washing their dogs, anything they wanted to do in this realm. The result was over 1,500 submissions, both funny & creative. A video for the fans, made by the fans. Watch the video for “Three Wishes” below.

Dance Gavin Dance, who already celebrate a massive 1 million album sales worldwide from their catalog and over 800 million streams will release Afterburner on Friday, April 24 via Rise Records. The LP was produced by the group’s frequent collaborator, Kris Crummett, (Issues, Sleeping With Sirens, Mayday Parade) and Drew Fulk a.k.a. WZRD BLD (Lil Wayne, Motionless in White, Bad Wolves). The album is a landmark mission statement that encompasses DGD energy past, present, and future. It is a killer and dynamic demonstration of what the quintet does best, and is equal parts aggressive, melodic, and unrestrained.