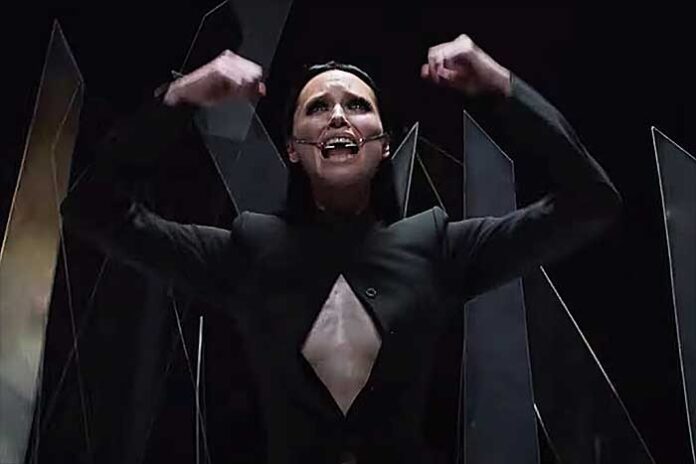 Canadian-born musician Dana Dentata has announced details of her debut album Pantychrist, which will be released September 3rd on Roadrunner Records and is available for pre-order today. Dana Dentata also shared the new single, “Apology,” which is produced by Dylan Brady of 100 gecs and streaming today on all platforms. “Apology” is joined by an official music video directed by Kathleen Dycaico.

The first female signee to Roadrunner Records, Pantychrist is the sound of a new beginning for Dana Dentata. Recorded over lockdown with an array of producers including Travis Barker, Dylan Brady, Arthur Rizk, NOLIFE, Yawns & Fish Narc,Italian Leather and others, Pantychrist represents the culmination of Dana Dentata’s spiritual and artistic breakthrough; her evolution from darkness into light. A collection of songs resulting from a period healing and positive manifestations, Pantychrist is the sound of her coming to life.

POWERWOLF Celebrates Best of the Blessed with New Version of “Resurrection...