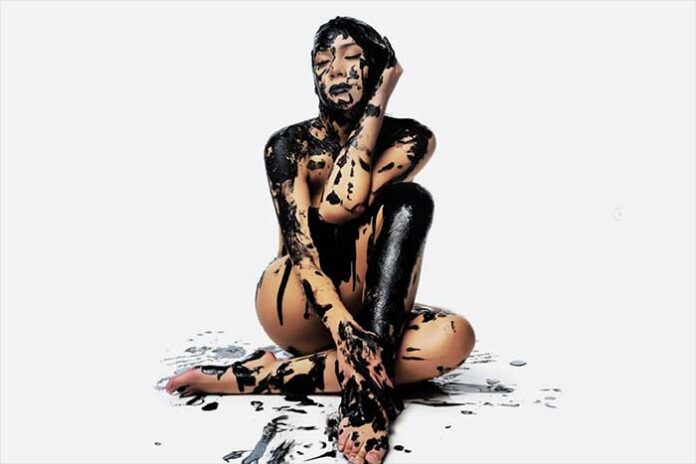 WATCH THE EXCLUSIVE PREMIERE OF THE NEW MUSIC VIDEO FOR “SEPULCHRE” FROM DAEDRIC ONLY ON OUTBURN.COM

Daedric unleashes “Sepulchre,” the anticipated follow up to their debut single, “Wretched.” Featuring industrial guitars and a captivating vocal performance that ranges from beautiful to brutal, “Sepulchre” establishes Daedric’s versatility and sets the stage for more to come.

“Despite ‘Sepulchre’s dark meaning, it truly is a song about hope and protection. This is an anthem for the ones that are feeling alone. Sometimes light comes from the darkest places.” – Daedric

“Sepulchre” is out now on all platforms from independent label FiXT.

Daedric is an audacious creative venture from Dallas/Fort Worth based vocalist and artist, Kristyn Hope, known for her work as the singer and videographer for the four-piece progressive rock band, Aesop. Daedric draws inspiration from an eclectic array of sources including David Bowie, Anthony Green of Circa Survive, Sia, and the popular open-world role-playing game series Elder Scrolls, from which the Daedric name is derived. In her own words, “It’s a cool ass name and I like villains.”

As Daedric, Kristyn works closely with producers Geoff Rockwell and Clay Schroeder to develop a mix of throwback synths blended with contemporary rock and metal, forging a powerful sound that is uniquely her own. Kristyn launched the Daedric project in 2021 through a partnership with independent label FiXT.

Today, Support Artists Impacted By the Covid-19 Pandemic on BANDCAMP