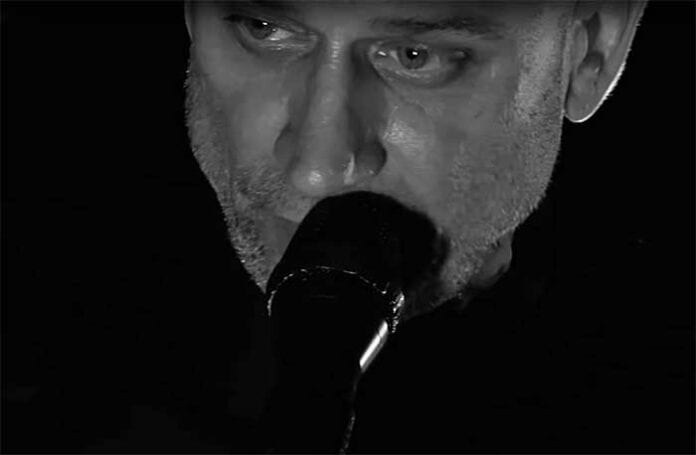 Last Friday, alternative rockers Cold released their sixth studio album and Napalm Records debut, The Things We Can’t Stop. Today the band has dropped their video for the track “Without You.”

“This is our new video for the song ‘Without You.’ The song is about doubting blind faith. The video was created with a horror movie/cult type storyline about a lost soul finding hope in the darkness,” says frontman Scooter Ward.

In support of The Things We Can’t Stop, Cold are out on the road on the Broken Human Tour, which marks the band’s first in over eight years. The tour runs through October 20 in Lexington, KY and more dates being added. Tickets and VIP packages are on sale now at https://coldarmy.com/.

Cold have always documented memories and moments in song, etching them forever in diaristic lyrics, cinematic production, and airy guitars. Since their 1997 self-titled debut, the group fronted by singer, songwriter, and multi-instrumentalist Scooter Ward, has consistently converted pain into poetry consumed by a legion of diehard fans affectionately dubbed, “Cold Army.”