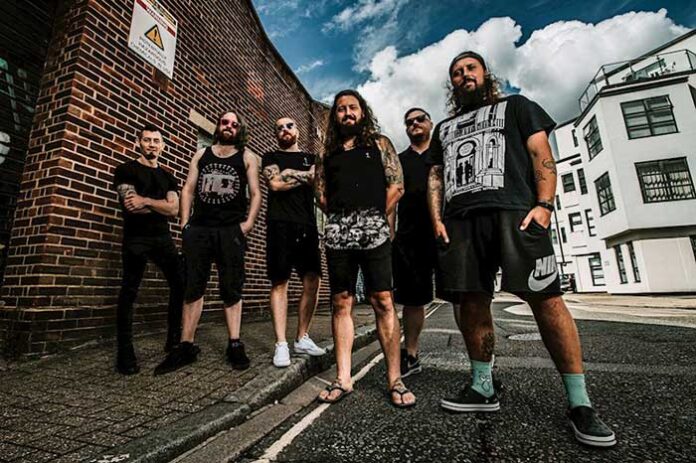 Heavy rhythms push the single along at a furious pace; thoughtful and provocative lyrics showcased through an explosive rap/rock vocal performance illustrate further a mental war of the wills when you feel like an imposter in the midst of your own success. The track is a perfect illustration of Imposter Syndrome, where you feel that you don’t deserve where you have managed to get, even though you have worked extremely hard to achieve it.

“‘Internal Antagonist’ is a documented case of imposter syndrome,” states Seething Akira. “The feeling we’re an imposter in our own skin, and the environment we have earned to exist in.”

Explosive. Bombastic. Defiant. Intense. Seething Akira continues to rock on with their gloriously turbulent nu-metal sound towards their next album, Nozomi.