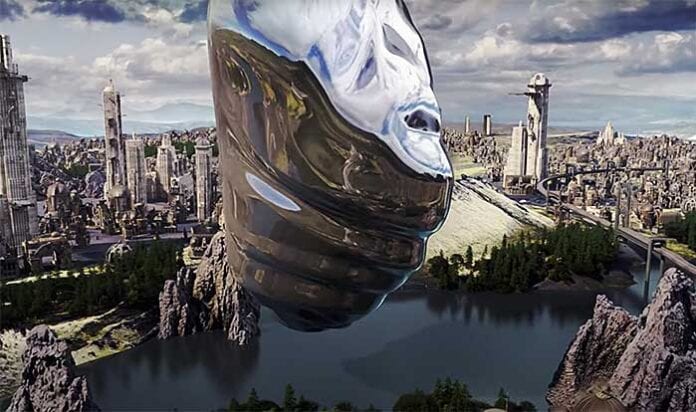 Just two weeks after Boris delivered their triumphant new album NO, the group has surfaced once again with a music video for the album’s crushing single “-鏡 -Zerkalo-.” The dystopian and panoramic visuals were assembled by producer Yoshiki Shimahara—who was also responsible for CG works in the movie Shin Godzilla, etc.—and the footage aptly captures the tone and feeling of the song itself. Boris comments of the video, “The song as a mirror that reflects this world.”

Boris self-released NO on July 3rd via Bandcamp—you can listen to + purchase the album here, and the artist’s statement regarding the album is once again below. More exciting news from Boris is coming soon.