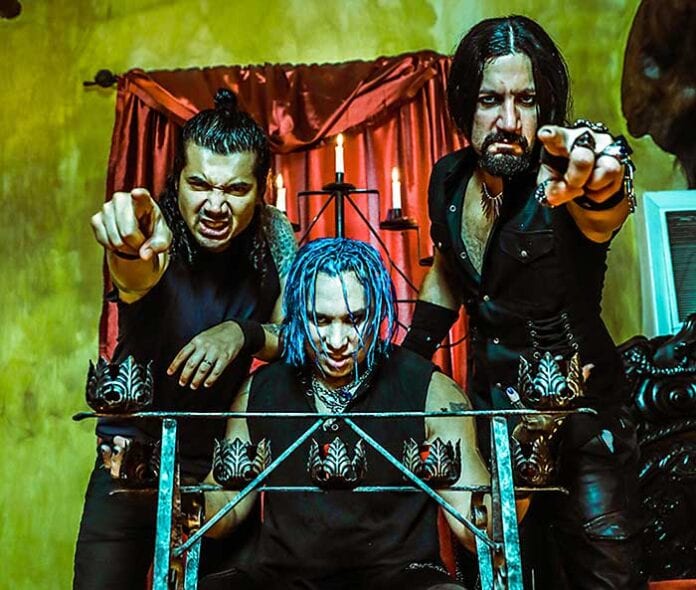 WATCH THE EXCLUSIVE PREMIERE OF ZEISTENCROIX’S NEW MUSIC VIDEO FOR “FALLEN PROPHET” ONLY ON OUTBURN.COM

Zeistencroix, the post industrial band from Los Angeles, California, has released their new video “Fallen Prophet,” the third single of their album Gen Z presented under the label of Sliptrick Records at the end of the last year.

The video is a little over three minutes long, with apocalyptic scenes bookending the track. It was recorded in San Bernardino, California, a few days before the shutdown of the city, which delayed the premiere.

Last fall they toured in Europe to promote their album Gen Z. Their US Tour was scheduled for Spring 2020 but it was canceled because of the COVID-19 pandemic.

Zeistencroix was founded by OD, the first American singer and songwriter in the metal genre that can do true throat singing, an unbelievable use of the vocal chords to create sound vibrations. Powerful guitar riff, odd-time syncopated drums, a heavy use of electronic sounds, a clean and an electronic voice without the use of any effector are some of the great qualities of the melodies of the band. Their incredible live shows combine aggression, energy, power and prowess that excites and engages their audience.