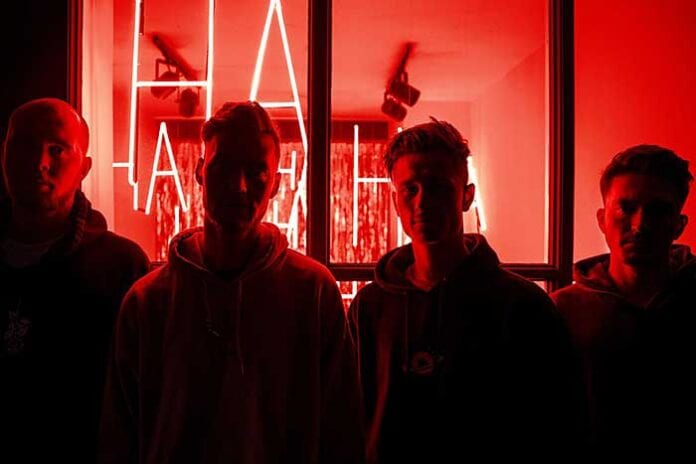 Hailing from Brighton, UK, alternative rock quartet Blue Eyed Giants have emerged with an enthralling blend of pop-sensibility, driving rock tones and gritty, hook-laden vocals. Splashed with vibrant breakdowns and heavier intonations, the Sussex outfit have continued to carve their place in the UK scene, with tracks such as “No Brainer” and “Alligator Instigator,” presenting an honest and exceptionally promising brand of alternative rock. Nods to rock giants such as Biffy Clyro and Foo Fighters, cut with a gritty, approachable and self-affirming cloth

Having signed to California-based Famined Records, the release of the indelible and hook-heavy “Wide Awake” kick starts what promises to be a prominent year for the British youngsters.