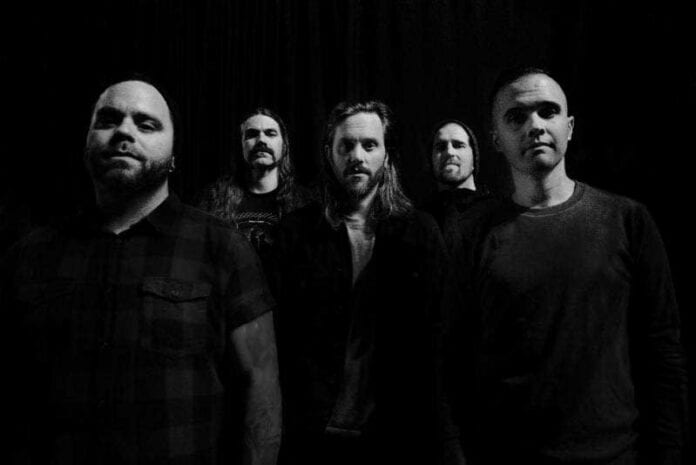 Grammy Award nominated progressive metallers Between The Buried And Me have announced a string of North American tour dates this July with special guests The Contortionist and Nick Johnston. Tickets will go on sale at 10am local time from betweentheburiedandme.com

2018 was quite an exceptional year for Between The Buried And Me, as well as releasing their 2 part opus – Automa I & II, the band were nominated for a Grammy for Best Metal Performance for their track “Condemned To The Gallows” and they even had a newly discovered species of pre-historic starfish—the Amphilimna Intersepultosetme’—named after them.

Now they are heading out on the road once again this July with The Contortionist and Nick Johnston for a 19 date tour starting at Festival D’ Ete in Quebec City on July 6th and ending in Richmond, Virginia on July 29 and also includes further festival performances at Rock USA and Impact Festival.

*Not With The Contortionist
**Festival Performance