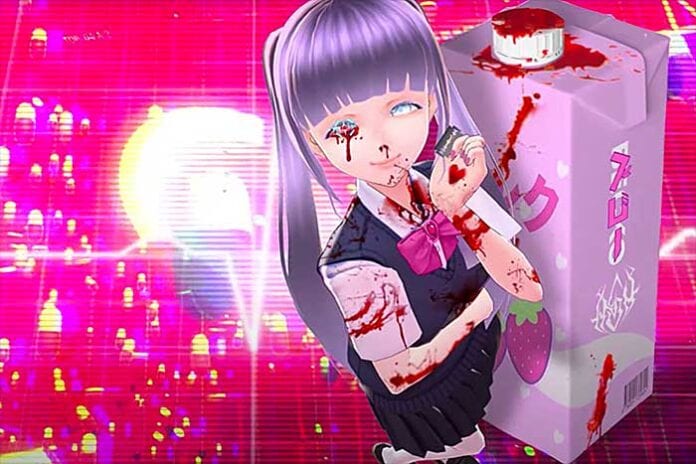 Becko’s brand of self-described “anime core” reaches a new level of intensity on the ferocious new track, “Kawaii Suicide.” Hip-hop, metal, and trap influences combine in an alchemical audio eruption for a song that defies expectations and continues to reveal the artist’s creative versatility.

“‘Kawaii Suicide’ is a trap metal song with anime core vibes, lyrics are describing some parts of my life, where in a sarcastic way I describe a boring and normal life of a producer. The IN6N feature is in Italian to put a strange contrast from English to Italian.” – Becko