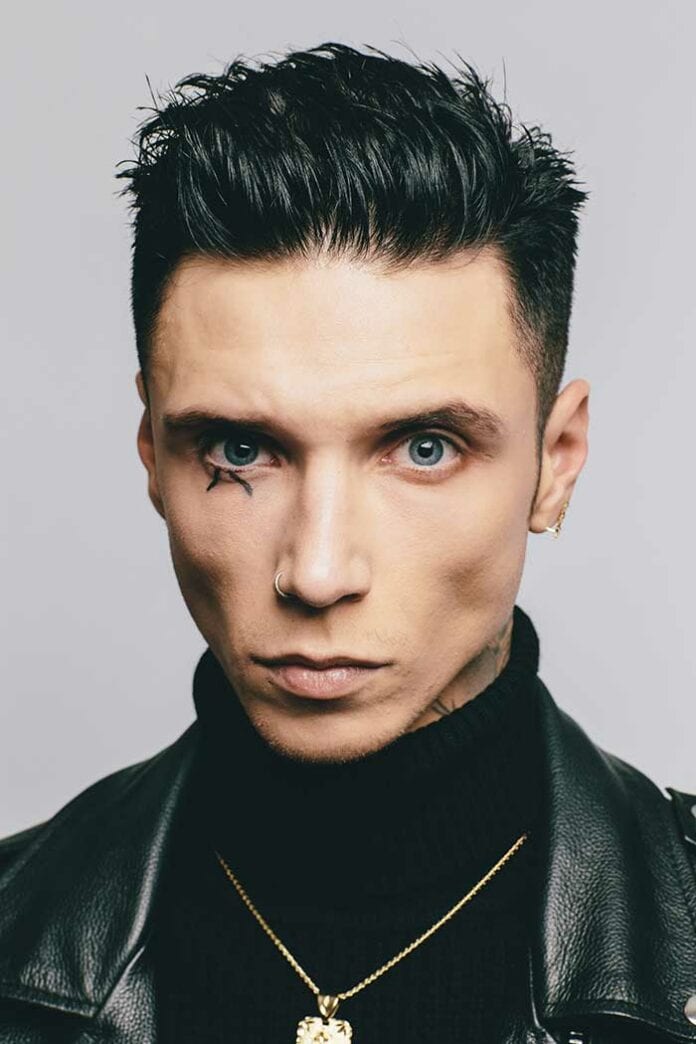 “The Ghost Of Ohio” follows the recent release of lead track and video, “Westwood Road,” which was directed by Martin Landgreve and Magnus Jonsson and has already amassed over a million YouTube views – click HERE to watch.

Both “Westwood Road” and “The Ghost Of Ohio” are available as instant downloads by clicking HERE or HERE to pre-order The Ghost Of Ohio ahead of its April 12th release date.

About the song, Black says, “I grew up in southwestern Ohio and moved to Los Angeles at age 18. I’ve been on the road for essentially my entire adult life, but some part of me always has this intrinsic connection to the town I am from and the good and bad times I experienced there. This song and video both represent the idea of viewing your home from the perspective of an outsider. I wanted to explore the idea of what it feels like to be ‘home’ but feel a million miles away even though you’re surrounded by all the things you are most familiar with.”

“Since the record is also the companion piece to a graphic novel of the same name that follows the titular character in a fictional version of my hometown, I wanted to capture that feeling in the video. This is ‘the ghost’ haunting his own memories and experiences. One of my favorite music videos is Springsteen’s ‘Streets of Philadelphia’ and I hoped to capture that same sort of vibe with this video.”

“My grandmother’s birthday happened to fall around the same time that we were in Cincinnati filming the video, and it was such a great experience getting to spend that day with her. The following day we shot in her house for hours. I’d say about 30 percent of the video is in her house (attic, backyard, etc.), which is a place I spent a tremendous amount of time as a child. Also we were able to put photos of both her and my late grandfather in the video which was very special to me! It’s her voice you hear say, ‘He’s the ghost of Ohio,’ in the outro of the song.”

Don’t miss your chance to experience Andy Black’s The Ghost of North America Tour. Dates are as follows: