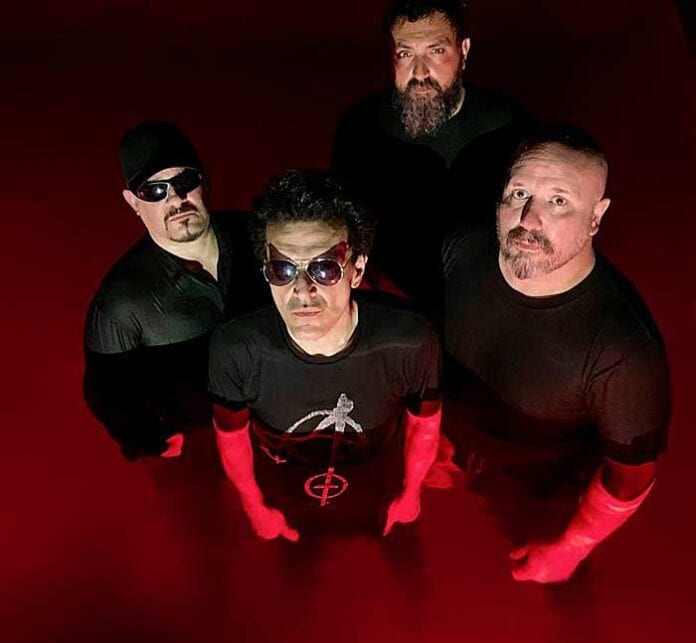 “When we decided to cover “Give Peace a Chance,” it was meant to be a call for peace with a known enemy in a traditional war. It has now evolved into a call for peace among individuals, not just nations, as things get worse for the world in the days and months ahead.”

“John Lennon’s urgent call for peace in “Give Peace a Chance” is more important today than ever, and our call for peace with this cover is the perfect message to follow up our previous album. We released a dark concept album with a bleak message and felt it was important to follow that up with something positive. The visuals in the video are as important as the lyrics in a way. We live in a visual world today and this video needed to get out the message of HOPE. Having a young girl be the focus of the video was our way of getting that across. Seeing only positive acts when she puts on Lennon’s famous glasses was the perfect visual metaphor. Lennon’s message is transmitted not only through his lyrics but also through the perspective created by his unique lenses,” says the band.