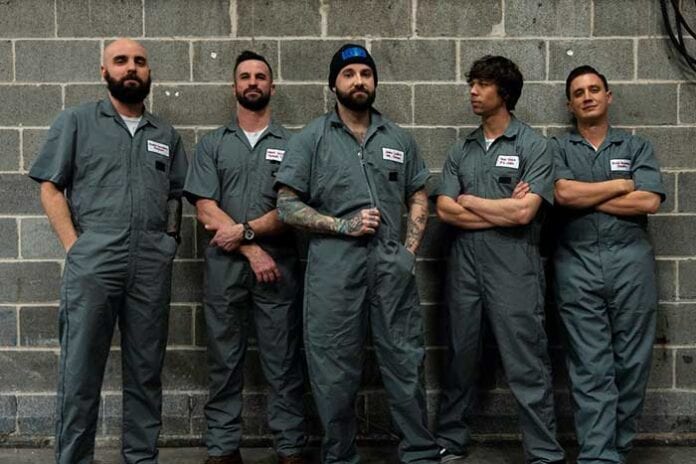 Cleaning crew hijinks—and rocking out!—ensue when the janitors take on the bad guys in the “Bloodletter” video.

“‘Bloodletter’ is hands down the heaviest song on Guardians and maybe one of the heaviest songs we’ve ever done, so we figured it would be the perfect soundtrack for inadvertently foiling a robbery,” says Rambler. “We had a blast making this video, so we hope you have a blast watching it!”