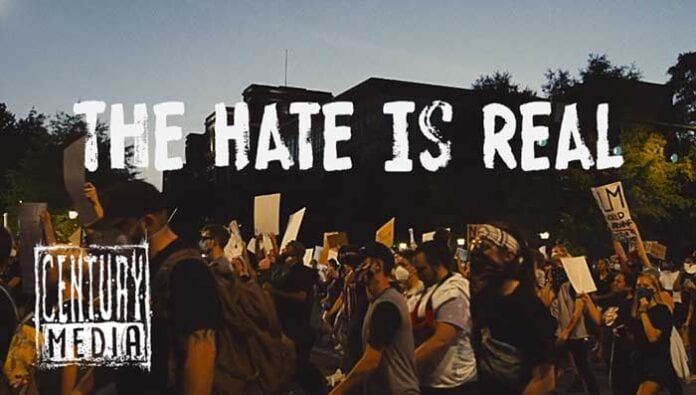 As part of their music video contest, where fans could contribute and submit their very own visual work to BODY COUNT’s song “The Hate Is Real,” the Grammy award-winning legends have now chosen the second version, which skillfully and perfectly transmits the mood and expressiveness of the track in every visual aspect. The video was created by German filmmaker Joerg Harms (Black Vision Films).