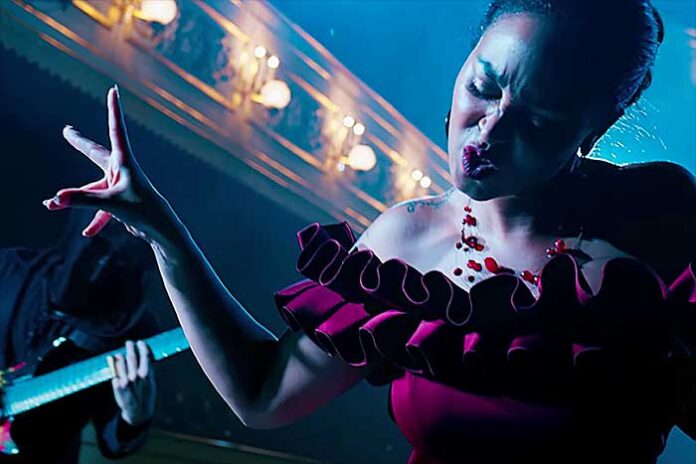 Less than a month ago, rising symphonic metal stars AD INFINITUM graced the scene with their newest album, Chapter II – Legacy. The 12-track full-length charted successfully in Germany and Switzerland, in addition to entering at #22 on the US Top New Artist Albums chart, and with its music videos has far exceeded 1 million views on YouTube so far—showcasing the fans’ enthusiasm for the band’s melting pot of influences. But still, AD INFINITUM are not resting on their praise and deliver another breathtaking music video for the song “Inferno,” keeping their fans pumped for even more to come!

AD INFINITUM on the new single:
“One month since the release of Chapter II – Legacy and the positive feedbacks received went straight to our heart. We decided to keep the party going a little longer with one more video featuring one of the band’s favorite tracks on this second album.”

SLAVES TO FASHION Goes To Seattle