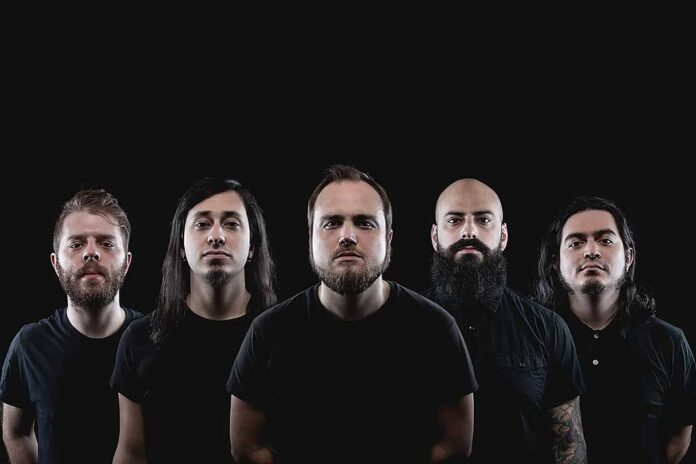 LISTEN TO THE EXCLUSIVE PREMIERE OF THE NEW ALBUM WINTER’S PAINTING FROM LATTERMATH ONLY ON OUTBURN.COM

The band forms a new chapter with their sophomore release, inviting titanic riffs, interwoven highs, and brutal lows. The music takes on an ambitious endeavor of beautifully weaving the yin and yang of both dark and light lyrically and throughout the instrumentation.

“Winter’s Painting is the follow up to our 2017 self-titled debut. This record is definitely more progressive than the last, and stylistically more in line with our vision for this band. Every song has a deep meaning to us and we hope that listeners will love what they hear! Winter’s Painting will be available everywhere January 12, 2023 .” – Derek Sampson

Whether you’re a progressive metal fan OG, or you’re someone who craves consistent evolution, just sit back and allow your ears to coast through a symphony of sonic art. Lattermath has got both something for you, and something new for you to try. For fans of: The Contortionist, Opeth, Leprous, BTBAM, Vola, Karnivool