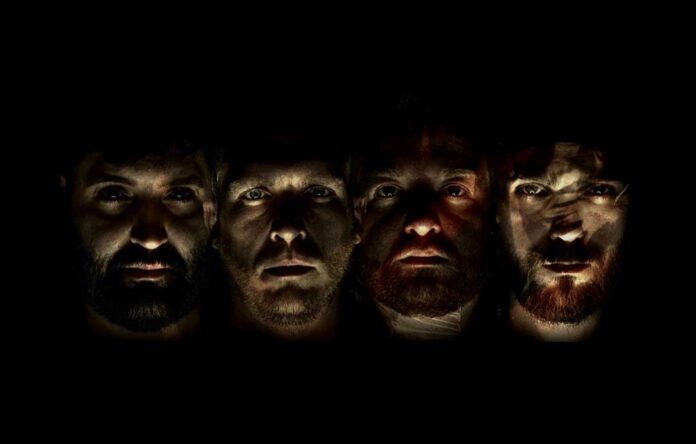 WATCH THE EXCLUSIVE PREMIERE OF THE NEW MUSIC VIDEO FOR “TRIAL BY CHOICE” FROM JOHANNA REY ONLY ON OUTBURN.COM

Named after Nini Johana Rey Sanchez, a thief who used The Devil’s Breath to rob her victims, Johanna Rey will steal your attention with huge riffs, big beats, and thought-provoking lyrics.

“Trial by Choice” asks, why should everything stay the same? What if I did something to change it?

Having blasted onto the scene in 2020, Johanna Rey released their debut album Reality Fallacy, focusing on subjects such as mental health, politics, and manipulators that all account for the reality fallacy we find ourselves observing. Featuring lead singles “Hate Campaign,” “Trial by Choice,” and “Plight,” the songs feature a frenzy of stabbing and blasting noise fit for a riot. The band has recently partnered with the Los Angeles based artist manager Damon Moreno and The Inner Light Agency and is preparing for extensive touring in 2023.