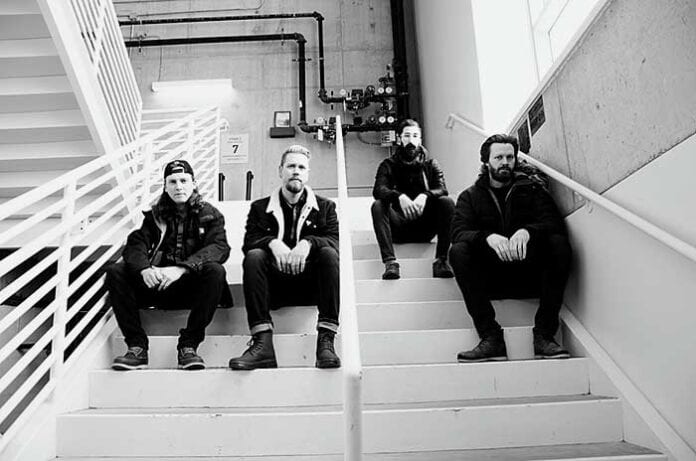 The new surprise release We Did It Anyway, the follow-up to last year’s debut outing, Perennials, is out now.

Since their debut show on February 1st, 2019 in a sold out room at Mister Goodbar in Buffalo, Wild Once have crafted an honest and intricate brand of alternative rock. EP #1 Perennials would follow three months later, on Admirable Trait Records, with the rookie attempt exuding heart-on-sleeve emo at it’s finest and putting the quartet alongside some of the most promising emerging talent from a quietly bubbling Buffalo scene.

Supported by a number of runs across the Northeast and an attentive fan base, Wild Once returned to the studio in late 2019, to record their sophomore EP with Jay Zubricky (Beach Slang, Pentimento, Every Time I Die), with an eye on a Q1 2020 release. That plan, like so many others, was put to rest by COVID-19 as the music industry came to terms with the global pandemic. Struggling to adjust to the new normal, but eager for fans to hear their accomplished new work, Wild Once have released their surprise sophomore EP. Aptly defiant in name and gloriously cathartic in delivery, We Did It Anyway is out now on Spotify with physical order via Big Cartel.

DAWN OF DISEASE to Release New Album Procession of Ghosts