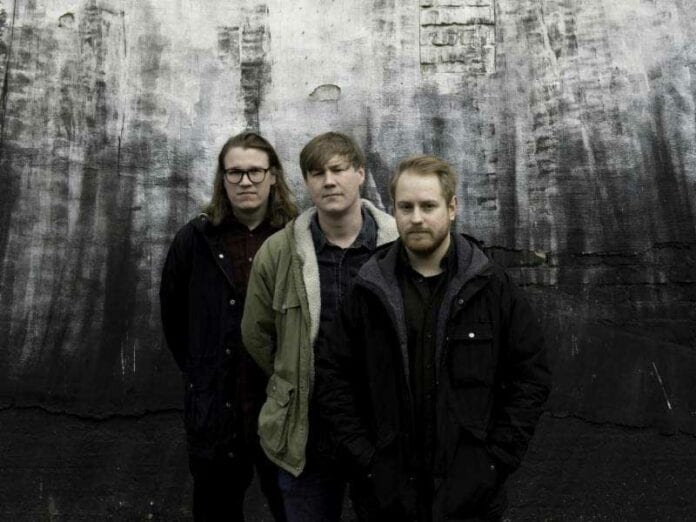 Post- rockers Oh Hiroshima have been working four long years on their third studio album – four intense years that have been worth the wait as it blossomed into the band’s most epic record to date, Oscillation. In 2019 the Swedes still impress with an abstract guitar work, dreamlike vocals as well as a hint of electronica, and this time around none other than Magnus Lindberg (Cult Of Luna) delivered the final layer in shape of mastering duties. The seven new soundscapes receive their dynamics from soaring guitars and rather dense song structures: The result is an album like a beautiful fever dream that holds the listener enthralled for a long, long time.

Today, Oh Hiroshima are not only revealing the album artwork, pre-order and tracklist for Oscillation, but also sharing with us a first and official video clip!

Says vocalist and guitarist Jakob Hemström: “We’re very happy to announce that we have a first cut from our coming LP ready for you to check out. It’s a song called Darkroom Aesthetics accompanied by our first-ever music video. We hope you’ll like it!”