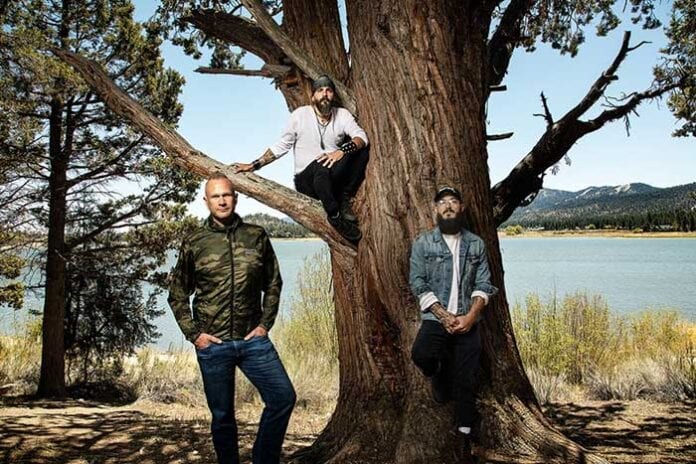 Songs of Loss and Separation is out now via the band’s own imprint label, Wicked Good Records, distributed by ADA Worldwide.

Producer and bandmate Dutkiewicz candidly offers, “‘Currents’ is a song about being swallowed up by depression and addiction, and the struggle to find your way out. It represents how addictive and depressive behavior can suck you back in if you let it.”

Overall, Times of Grace are thrilled to be able to share a project so dear to and cathartic for the band — with each track its own story, representing both pieces of their pain and their process.