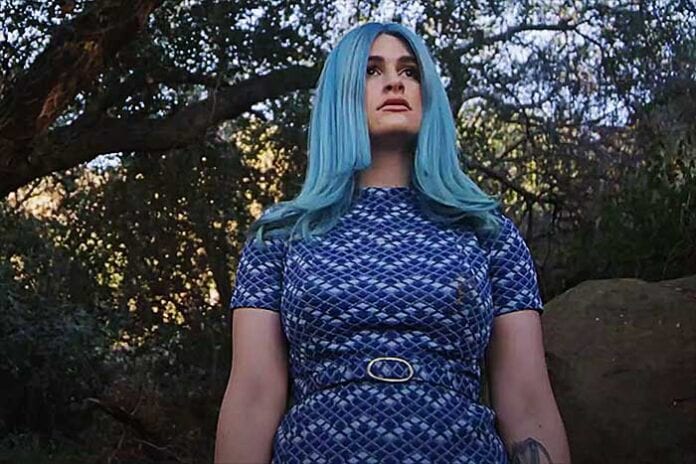 Hot on the heels of the long awaited announcement of their debut album yesterday, Spiritbox has dropped the official music video to accompany their latest single, “Secret Garden.” Watch the video and find the track on streaming platforms here.

Regarding the release of the new song, Courtney previously shared, “I think this is the most scared I’ve been to put out a song, because I realize as we continue to release music in single format, listeners can start to assume what kind of band we are, and are alarmed when we do not meet those assumptions. I want to continue to showcase the fluidity that is inherent in heavy music, and even though this is just one part of a full body of work that may not sound exactly like this song, it is a song that we love and are obsessed with. I celebrate variation.

“Secret Garden” is exciting to me, for this reason. I’m scared but excited, like I’m about to hit the big drop on a roller coaster, and I’m fully embracing that.”

Spiritbox, one of the hottest new bands in heavy music, thrilled fans yesterday with the official announcement of their highly anticipated debut album, Eternal Blue, which is set to drop on Friday, September 17th, 2021. The band sold out of all vinyl pre-orders within the first 24 hours of announcement and on-sale.

SISTERS OF SUFFOCATION to release Humans Are Broken this Friday