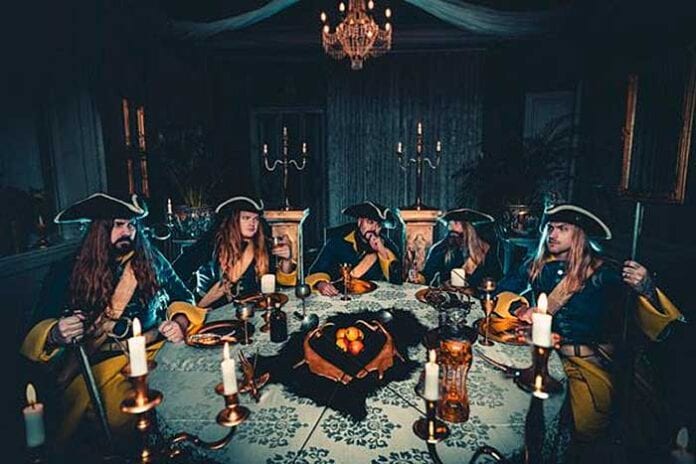 For the 500th anniversary of one of the oldest military establishments in the world—the Swedish Royal Guard—metal giants SABATON returns with an epic hymn to celebrate this commemoration while simultaneously satisfying the wish of thousands of fans to sing in Swedish again. This is the first new music released since SABATON’s hit album The Great War entered the charts in several countries at #1 in 2019, and this is just the tip of the iceberg for what one of today’s biggest metal acts has up their sleeve for 2021.

Today, SABATON releases its new single “Livgardet” on all digital platforms and unveils the official music video of the song.

ALL HAIL THE YETI to Join Life of Agony and Doyle...