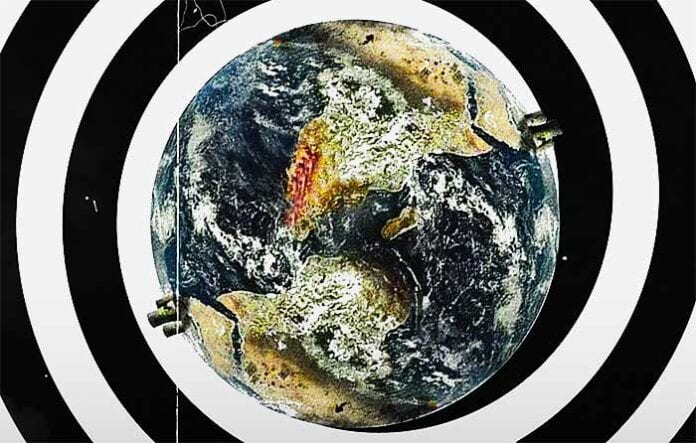 PALAYE ROYALE have today released a brilliantly haunting, cover of the Tears For Fears smash hit, “Mad World.” Despite the original being released nearly 40 years ago, the timeless content of the song is just as relevant today as it was back in 1982. Now, Palaye Royale have put their own indelible stamp on the classic track, honoring the original version but with an undeniably modern and unique twist.

PHILIP H. ANSELMO & THE ILLEGALS to Play Louder Than Life,...