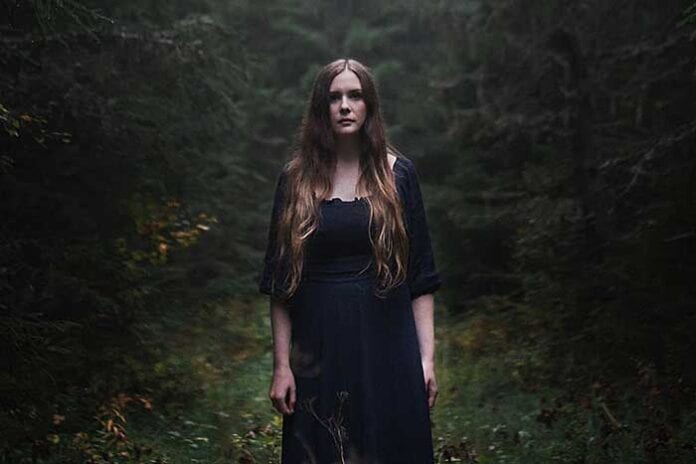 NOÊTA has released a sinister video for the track “Above and Below” as the second single taken from the Nordic dark ambient folk outfit’s forthcoming album Elm, which has been slated for release on April 23, 2021. Elm Pre-sale: http://lnk.spkr.media/noeta-elm

NOÊTA comments: “I wrote ‘Above and Below’ about a strong desire to distance ourselves from society and mankind,” reveals frontwoman Êlea. “This separation adds fuel to the flame and makes one want to retreat even further—to escape this world, to escape all that feels so alienating. It is a wish to become one with earth, to be free from humanity, and free from all the things that society and people construct for each other. This track is about the tempting desire to be nothing and no one—to be like a drop of rain falling into water, where it dissipates and forever disappears.”

KILLSWITCH ENGAGE to Re-Broadcast Live At The Palladium Streaming Event