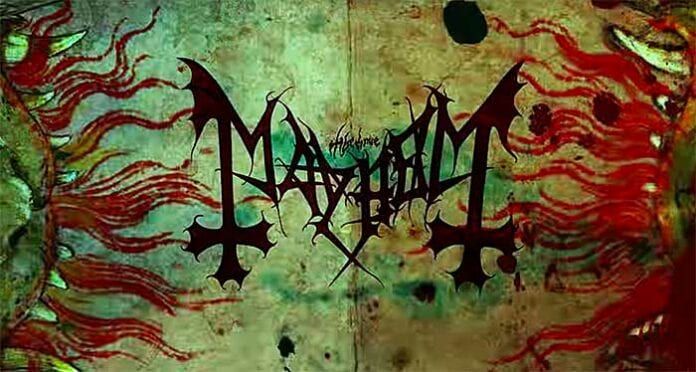 “After teasing you guys for over 6 months, it’s finally time to show you what we have been up to in the studio this summer,” says Teloch. “Here’s ‘Worthless Abominations Destroyed,’ a track that was made with the intention to have this ‘all is lost and hopeless’ feeling.”

The song arrives as pre-orders for the 12-song album have been released. A variety of limited edition and special variants are available including a limited deluxe LP box set (various colors), a limited CD mediabook in slipcase, a standard CD, a limited gatefold LP (various colors) and of course, a digital version.

CULT OF LUNA To Kick Off North American Tour