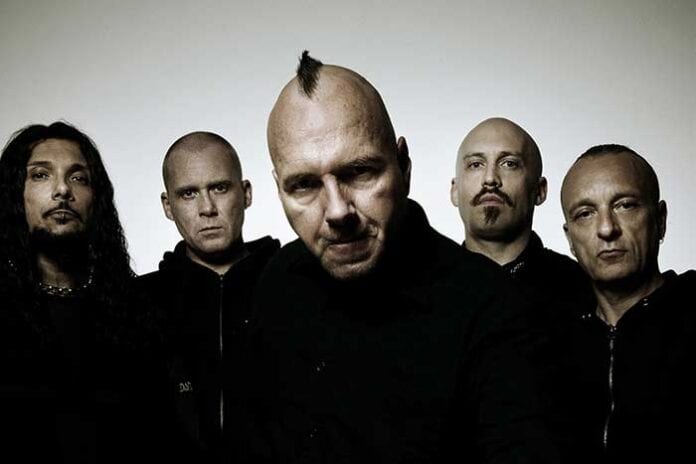 “I always had some punk influences,” explains vocalist Attila. “I guess it comes from my childhood when we were constantly looking for more extreme music. That’s how I discovered Dead Kennedys, GBH, The Exploited, Sex Pistols, U.K. Subs, Discharge, Rudimentary Peni and so on, in the early 80’s, alongside heavy metal. But then I discovered Venom, that was a game changer!”

“We had some extra time in the studio recording the Daemon album two years ago, all band members were asked to punch in two cover tracks for some extra material,” adds Necrobutcher. “I chose songs by Deathstrike (The Truth) and Death (Evil Dead), which were both used as the bonus tracks on the album. My other contribution was to bring in two old members because of their obvious connection with punk: Maniac on the Dead Kennedys track and Billy (Messiah) on the Discharge track and some of the others.”

In addition to the covers, a previously unreleased track called “Voces Ab Alta” is featured on the EP, which continues the musical journey alongside “Black Glass Communion” and “Everlasting Dying Flame,” which were used as bonus tracks for the critically-lauded Daemon.

THE HAUNT Releases New Single and Music Video for “Brag About”