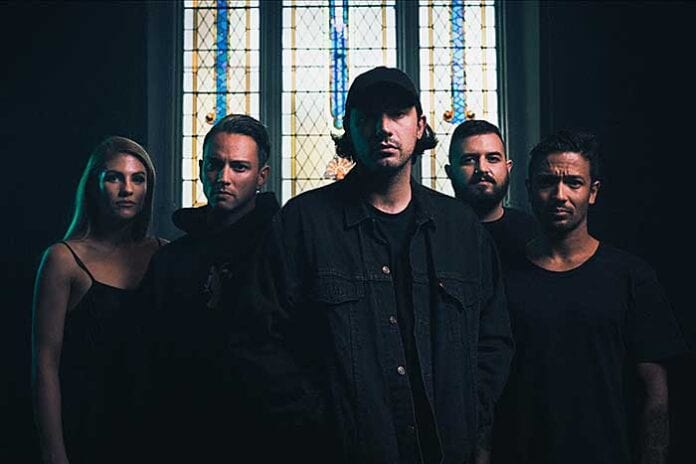 MAKE THEM SUFFER have digitally released their new album How To Survive A Funeral today, June 19, via Rise Records. The album will be released physically on July 10. Due to a variety of factors outside of the band’s control, the release date was moved up.

The band has also shared the video for the new song “Bones.” The song’s chunky, crackling riff, chilling keyboard melodies, and vicious vocals are matched by the unsettling visuals and storyline that unfold before your eyes in the clip.

“‘Bones’ is a song about sacrifice,” says singer Sean Harmanis. “It’s about the sacrifices I’ve made and the sacrifices we all make to pursue what we love. Writing the lyrics to this song raised the question of how much I’d be willing to give for this band. How much more could this pursuit take from me?”