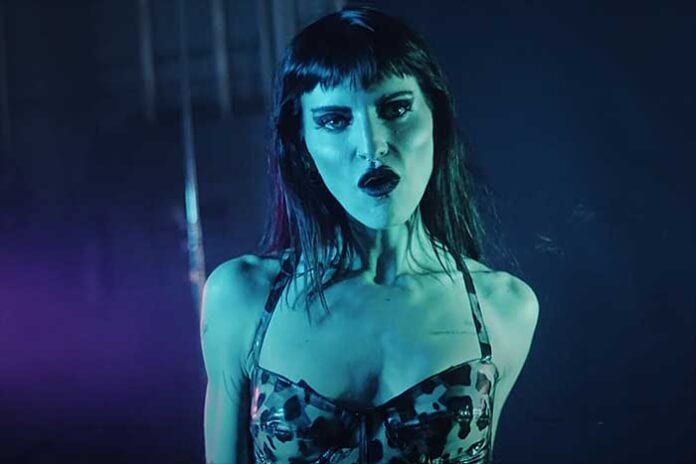 It began long ago. Armed with desire, shame, fire and power
It was the destruction of beauty, light bowing forever, and the guardians shrieking as they fell from their ivory towers. Never a mirrored decree; their truest mistake
You can’t hold on to what you rave if you’re the exception to the belief
She spoke – “I will show you, you will see me” and together the heavens crumbled for love doesn’t prescribe hate. There the wasteland echoed the disaster left in her wake…
Pain and torment preyed on the weak but bred power to those who rose up when forbidden to speak. The reign of Ridicule and Torture cast her out, down to the depths of the black blazing sun. Would it be death and carnage or birth of the red winged one?
Silenced eternally forgotten and lost – until the thunder could be heard…
“I am Lilith Czar – created from filth and dust”