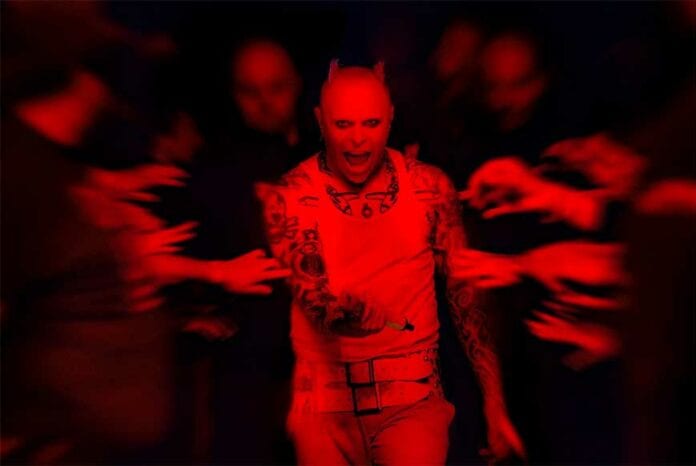 LONDON (AP) — Keith Flint, the fiery frontman of British dance-electronic band The Prodigy, was found dead Monday at his home near London, the band said. He was 49.

Police confirmed that the body of a 49-year-old man had been found at a home in Brook Hill, northeast of London. They said the death was being treated as non-suspicious and a file would be sent to the coroner — standard practice in cases of violent or unexplained deaths.

Flint was the stage persona of the band, whose 1990s hits “Firestarter” and “Breathe” were an incendiary fusion of techno, breakbeat and acid house music.

He was renowned for his manic stage energy and distinctive look: black eyeliner and hair spiked into two horns.

“A true pioneer, innovator and legend,” the band said in a statement confirming his death. “He will be forever missed.”