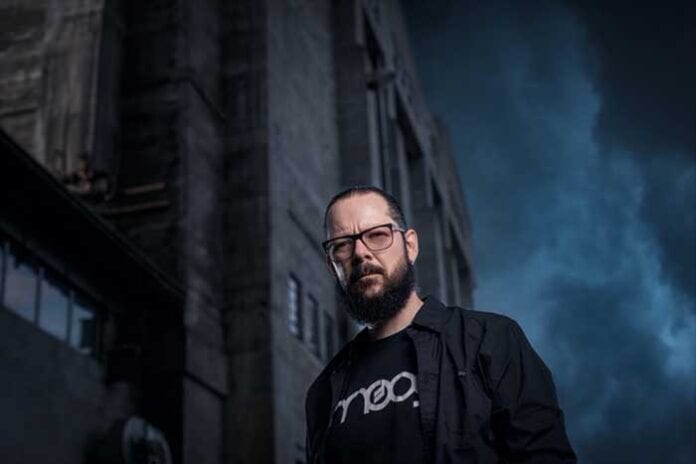 Once again pushing the boundaries of unconstrained creation, the Norwegian master of the avant-garde will premiere both of his latest critically acclaimed EPs Telemark and Pharos in their entirety, including tracks that have never been performed live before. The set will also include excerpts from Das Seelenbrechen, and feature Einar Solberg from Leprous.

Having returned to that early black metal sound on Telemark, Ihsahn was due to perform at Norway’s Inferno Festival in April 2020, followed by a series of live concerts and festival appearances that would showcase his more extreme work. Canceled due to the pandemic, he says. “We couldn’t wait to perform the last EP. I even ordered stage props with David Thiérrée’s illustrations. The plan was to do Telemark shows through the summer and focus in on my black metal roots. And then as a counterpart, I wanted to do a different show based on the more mellow, experimental side of what I do, trying to connect the two forms together.”

He continues, “For many years, I felt that I should do something purely black metal again,” explaining how this eventually led to the abstract basis behind Telemark and Pharos. “However, I would feel very limited by that in the form of an album,” the artist shares. “And then I would have wanted an outlet for the opposite. I’ve done the full black metal thing in the past but I’m also not a pop artist. I think it would be hard for me to fill an album within that format. This has been a challenge of limiting myself to a certain expression.”