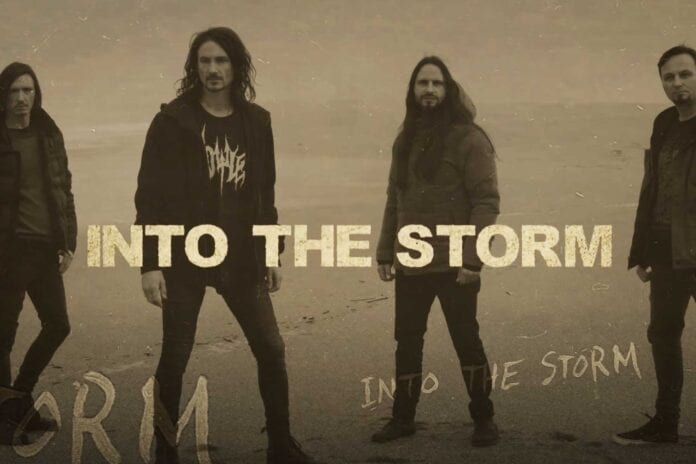 2x Grammy® nominated band Gojira has unleashed a new track titled “Into The Storm.” It stands out as the fourth song shared from their widely anticipated new album, FORTITUDE, which will be released April 30th via Roadrunner Records. “Into The Storm” is available today on all streaming platforms and is accompanied by a visual streaming now on the band’s official YouTube channel.

Vocalist / guitarist Joe Duplantier elaborated on “Into The Storm” remarking, “This song is infused with the concept of civil disobedience. Acting accordingly with our deepest wisdom and standing for what is precious and good in this world. The only possible revolution is the one that blossoms from within us. Change will come from individuals. Laws are meant to be bent and shaped to our vital needs. LAWS WILL FOLLOW!”

MUDVAYNE Reunites After A 12-Year Hiatus