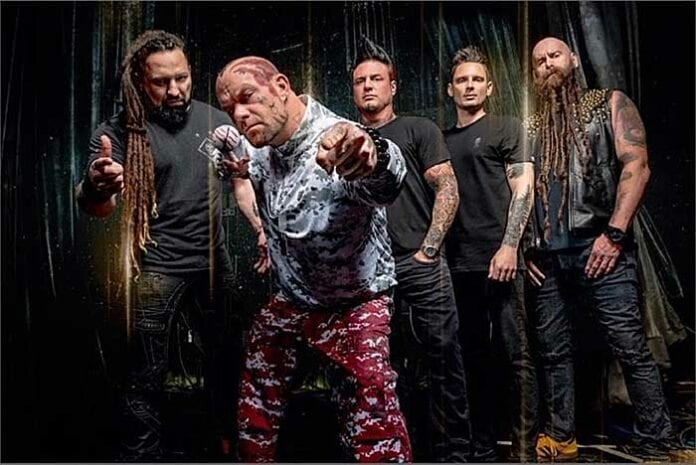 “Inside Out” – First Single Off New Album Out Now.

Says FIVE FINGER DEATH PUNCH guitarist Zoltan Bathory, “We had an extremely successful, yet tumultuous couple of years as a band. We didn’t just weather the storm but came out on the other side better than ever. It was a focused sober group recording, our most important album to date and without a question it shows. This album represents rebirth, progression, transcendence both personally and musically.” Vocalist Ivan Moody adds, “This record to me is ‘absolution’ – everything I’ve done in my life has led up to this moment.”