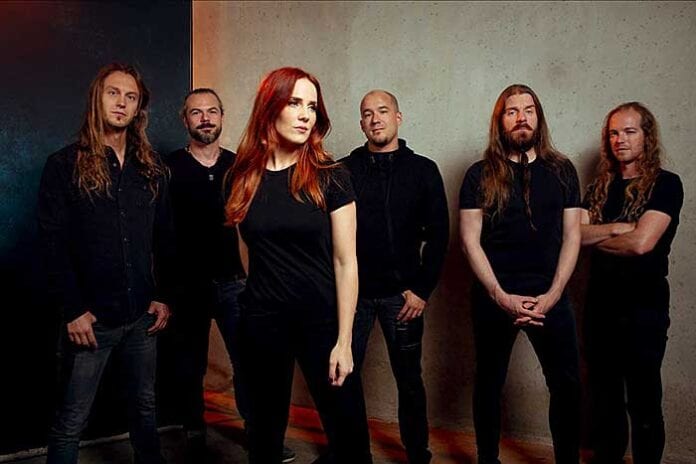 Dutch symphonic metal giants EPICA have recorded their eighth album at Sandlane Recording Facilities in the Netherlands with producer Joost van den Broek. After finalizing the recordings, the band has been working hard with Tim Tronckoe and Grupa13 on the photo and video shoots in support of the upcoming album. In this episode, you get a behind-the-scenes look during those shoots.

Simone Simons comments: ”Photo- and video shoots are a part of the creative process that I always look forward to very much. It is a very important part to complete for every album, where the visual pieces of the puzzle come together.”

EKTOMORF Returns to Their Roots for Album Title Track “Reborn”