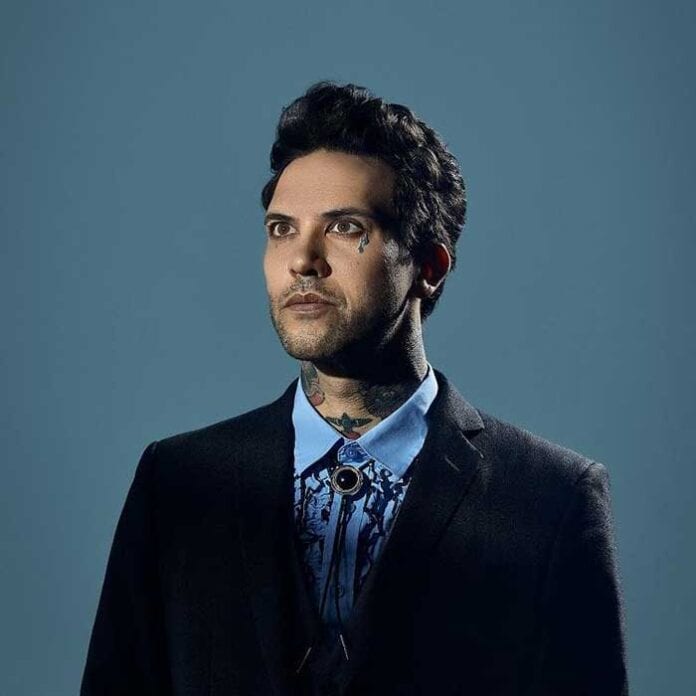 Pre-orders are now available for the sophomore release from modern darkwave act EMPTY STREETS, Age of Regret, scheduled for release on August 6 via Cleopatra Records.

The EP’s first single, the fabulously melancholic title track “Age of Regret,” is available now via all digital music providers. “This is a song about realizing you’ve made an awful deal with the devil years ago and now you’re in too deep,” says EMPTY STREETS mastermind Aaron Thompson. “It’s a last gasp of begging for mercy before the tide takes you under.”

The six-track EP represents a catharsis for Thompson, confronting many of his demons and struggles, from growing up the son of a preacher, to living with Tourette’s and mental health issues and the isolation and pressure that comes with being an award-winning adult film star – all the while on a bitter quest to find beauty and redemption.

“Making this record was lonely and painful,” he says. “In addition to creating it at home entirely alone, lyrically I had to confront more demons than I could handle. Age Of Regret is both a furious howl towards the entire system and an ugly hard look in the mirror.”

THE VINTAGE CARAVAN Reveals New Single “Can’t Get You Off My...

IN THIS MOMENT Announces the Blood 1983 Tour