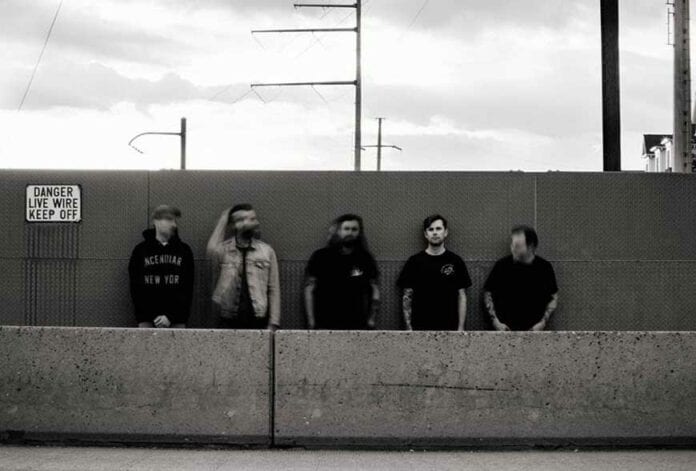 Today, Massachusetts hardcore band Defeater announce their new self-titled album. Defeater will be released May 10 on Epitaph. This is Defeater’s fifth full-length release and their first in 4 years. The first new single, “Mothers’ Sons,” features blistering guitars that take the song into something chaotic and beautiful. Listen to “Mothers’ Sons” now https://youtu.be/9087Iy2R-bM

Defeater was produced with Will Yip (Quicksand, La Dispute, Blacklisted, Ms. Lauryn Hill) whose enthusiasm and talent pushed the songs to their fullest potential. Defeater showcases the band at their most devastating and sonically arresting to date. It is as pummeling as it is atmospheric.

Yet it’s been a long journey to where the band is now. Years of touring took their toll on the friends that make up the current lineup of Derek Archambault (vocals), Jake Woodruff (guitar), Adam Crowe (guitar), Mike Poulin (bass) and Joe Longobardi (drums). Health, substance abuse issues, and ejecting a longtime member had made a touring hiatus necessary. After a few months at home, working and decompressing, the fire to write a new record caught everyone in a major way.

The result of time off and the band’s renewed energy, Defeater has created their most organic batch of songs yet. And in Defeater fashion, the instrumentation is complimented by a narrative approach. Archambault explores his own “Glass family” (an homage to the J.D. Salinger characters) from new perspectives.