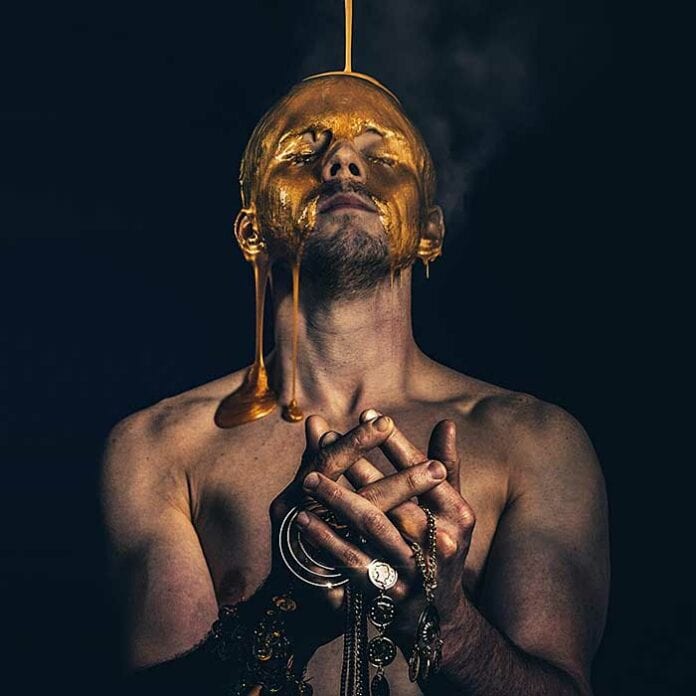 Mr. Pain was written and funded solely by Bourget along with the tremendous help of dedicated DAYSHELL fans who contributed to a GoFundMe campaign, surpassing its goal by thousands.

“To be able to write and record another album for DAYSHELL has been life saving for me,” Bourget says. “I did my absolute best to bring you am album full of unique and diverse music. Let this album be a true representation of how powerful and important fans and family really are. I could not have done this without you all, and I can only hope this album brings you all happiness.”

DAYSHELL’s new single and video for “Nostalgia” will be revealed on October 22, a week prior to the album’s release.

Vocalist/guitarist Shayley Bourget departed from metalcore giants OF MICE & MEN in 2012 and subsequently took some much needed time off due to personal and health issues. He returned with the melodic metal/post-hardcore project DAYSHELL the following year. Since the band’s formation, DAYSHELL has released full-length records with both Sumerian Records (2013’s Dayshell) and Spinefarm Records (2016’s Nexus).