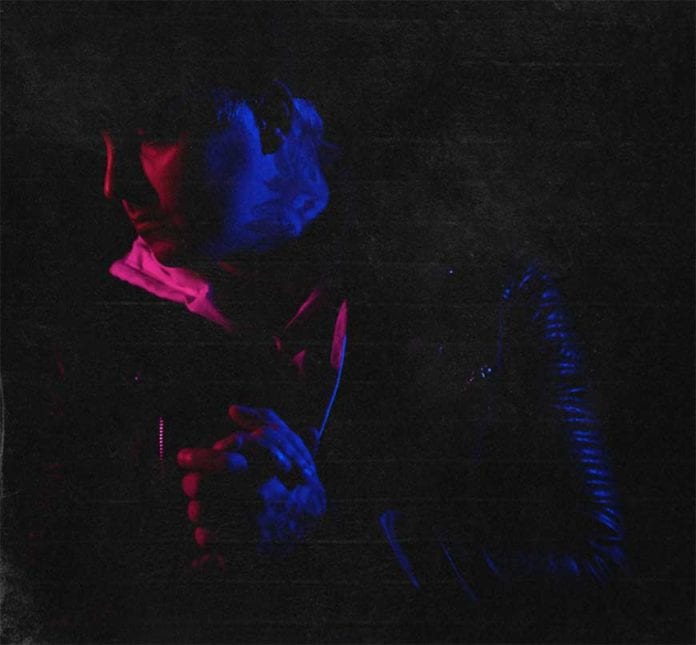 After vocalist/guitarist Shayley Bourget departed from metalcore giants OF MICE & MEN in 2012 and subsequently took some much-needed time off due to personal and health issues, he returned with melodic metal project DAYSHELL. Since the band’s formation nearly seven years ago, DAYSHELL successfully released full-length records with both Sumerian Records and Spinefarm Records—their most recent offering coming in the form of 2016’s lauded Nexusfull-length.

Today, after releasing a few well-received one-off singles throughout the past year, DAYSHELL is back with a positively addictive new track, “Pressure.” The single—which can be streamed/downloaded now via all major digital retailers/streaming services HERE—features the band’s atmospheric vs. heavy melodic metal signature sound, thick with grooving guitars, hair-raising vocals, and unforgettable hooks.

Fans can watch a brand new music video for the track via Shayley Bourget’s YouTube channel HERE. The video was directed by Nicholas Gaiski.

Frontman Shayley Bourget says about the track, “Everyone feels the pressure life brings you when it’s time to move on and grow up. It’s so unfamiliar to us all. But we just have to remember that it’s all worth it and we come out the other end even stronger. The pressure is good as long as you believe in what it stands for.” “Pressure” can be found on DAYSHELL’s upcoming third full-length release, Mr. Pain, scheduled for release this year.